West Coast Wildfires and the Health of Indigenous Communities

With an ongoing pandemic, a revolution calling for racial justice, and a critical upcoming Presidential election, it was trying for millions of people to wake up to a gray and ominous blanket of smoke encasing West Coast cities and towns. In late-July, massive wildfires ignited by several reasons have engulfed cities, towns, and wildlife in Washington, Oregon, and California. With an increase in strong winds and the hotter summer weather, many smaller fires combined to produce record-breaking megafires burning a total of 6.6 million acres.[1] The fires are disproportionately impacting the health of indigenous communities – both Native Americans and indigenous farmworkers who migrate from mostly Central American countries to work in agriculture.[2] While policymakers are seeking indigenous traditional ecological knowledge for taming wildfires for guidance, we need to address the health impacts suffered by those living on tribal reservations. The West Coast Fires serves as an opportunity to prevent future wildfires using traditional ecological practices and mitigate deepening health disparities that rural and indigenous populations experience far too often.[2] 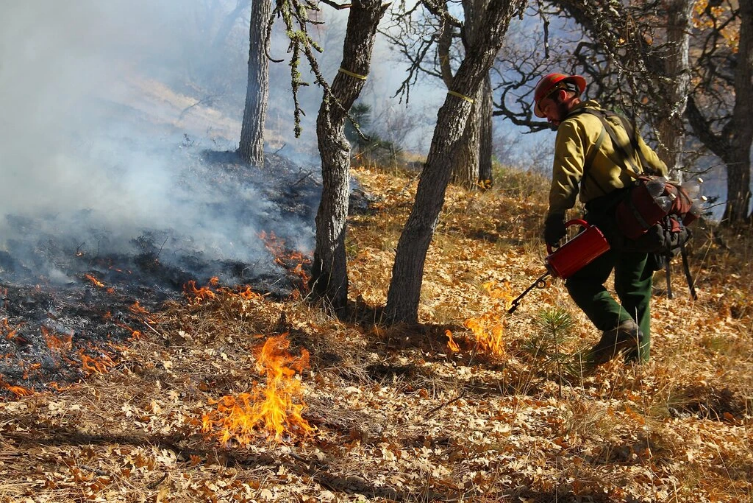 “There is such a thing as good fire,” said Margo Robbins, a Yurok basket weaver, and director of the Yurok Cultural Fire Management Council.[3] Indigenous populations practice controlled burns by “burning excess vegetation at regular intervals, during the times of the year when the weather would keep blazes smaller and cooler.” Indigenous communities, then and now, can maintain beautiful lands while avoiding destructive fires and avoid unhealthy amounts of smoke from alternatively massive fires. Although recent wildfires have shed light on the importance of implementing traditional, Indigenous approaches to wildfire preservation, for many Native Americans, “the recognition is a kind of bittersweet validation.”[4] 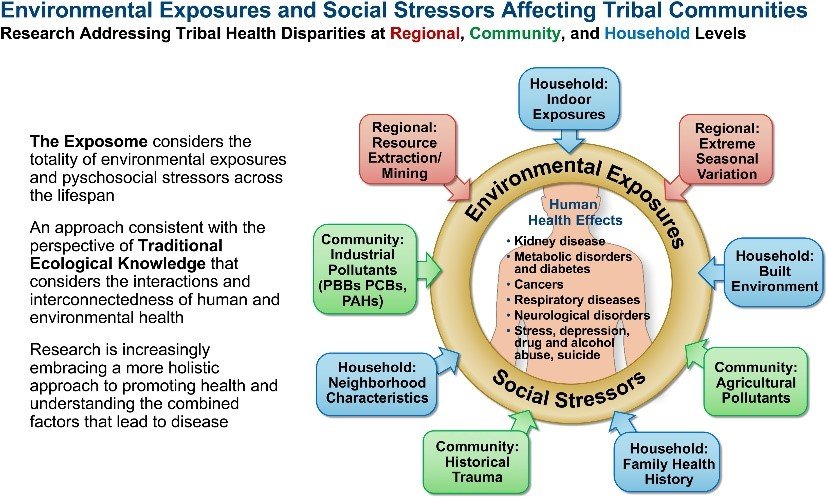 Wildfires increase our air’s fine particulate matter. Smaller than the width of a human hair, the particulates can have deadly impacts on health by bypassing a body’s defenses and lodging into the lungs.[5] “It’s like lead; there’s no safe level. Some things kill you fast, and some things kill you slowly.” Lu Hu, an atmospheric chemist with the University of Montana, said. While forest fires negatively impact everybody, rural and indigenous communities are often not as fortunate to avert such health impacts. Most protocols call for immediate evacuations from homes when amidst a wildfire. But what if you have nowhere else to go? Or no money to get there? Rural and indigenous communities with lower socioeconomic statuses are at a disadvantage to preventing these health disparities, which local health officials must consider when issuing public safety guidance.

The reality of these West Coast Fires and the indigenous population’s disparities is due to two reasons: the wildfires burned more tribal reservations, and indigenous migrant farmworkers had to keep working.[2]

The fires that began in early September in Washington, heavily affected the Colville Reservation. It resulted in eighty lost homes, 200,000 acres burned, and one death.[2] California’s fires impacted the Karuk Tribal member and staff and the Red Salmon Complex, [6] a scared burning area for the Karuk People. Not just are tribal reservations being affected, but the cultural and spiritual impact of the burns will long outstand a normal forested area’s burns. 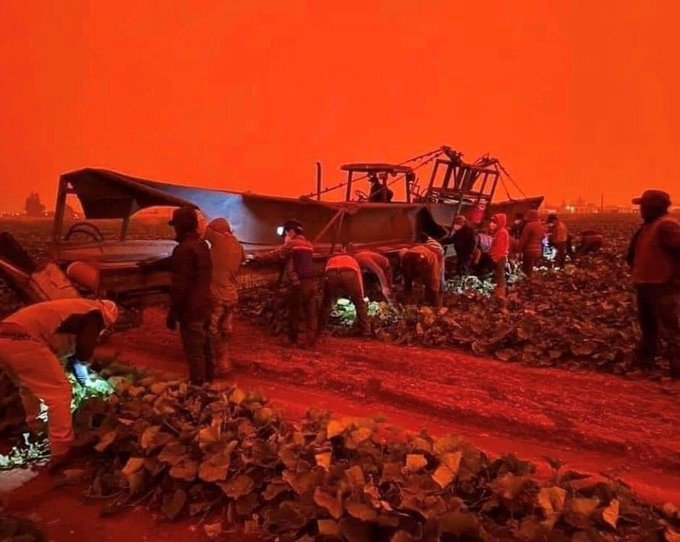 An Oregon organization, Pineros y Campesinos Unidos del Noroeste (PCUN), reported that despite being in a Level 2 evacuation warning, migrant farmworkers were asked to continue work.[2] Despite millions of distributed N-95 masks, farmworker rights protection groups have reported hardly any workers receiving them. The reasoning is because many workers are undocumented, making them afraid to report a violation or have no choice but to continue work.

No policy change or political leader will ever be able to make up for the long, profoundly abusive, and exploitative colonial history of tribes in much of the United States. Nor will it solve all health disparities that they face daily. Nonetheless, acknowledging and implementing traditional ecological practices can better the livelihoods and wellbeing of indigenous populations. We, collectively, need to give credit where credit is deserved and provide accessible outlets where the voices and health of indigenous peoples are valued for preserving both the traditional and future ways of life.