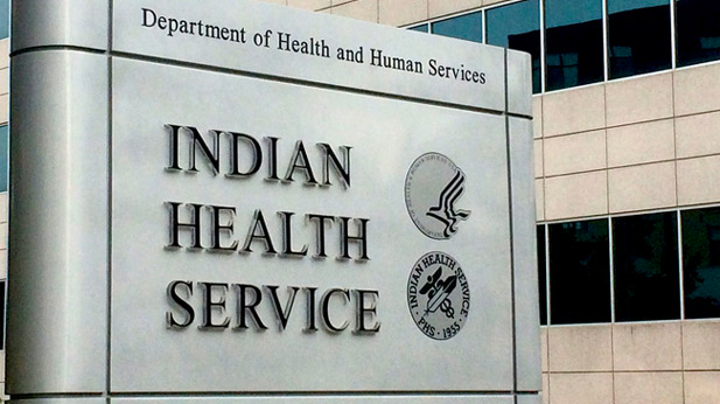 If you are engaged in the provision of rural healthcare, you have probably come across the Indian Health Service (IHS) and may be interested in learning about its history and capacity to deliver healthcare to American Indians and Alaska Natives (AI/ANs) in America. This post is the first in a series that will explore this topic, starting off with its historical foundations.

The IHS is a government agency within the Department of Health and Human Services that currently has the obligation to provide comprehensive healthcare services to AI/AN individuals. Treaties signed in the 18th and 19th centuries promised health care in addition to other resources to AI/AN Tribes in exchange for their territories and other requirements. This produced what is referred to as the ‘trust responsibility’ on behalf of the federal government to provide services to AI/AN persons (1). Article 1, Section 8 of the Constitution introduced in 1787, as well as numerous Executive Orders since then have also established this relationship (2).

During the early 1800s, with limited resources and minimal medical care, AI/ANs continued to have significant health concerns. In an effort to protect soldiers from infectious diseases as epidemics spread across the country, the Army sent doctors to military posts to control contagious outbreaks. This resulted in Army doctors providing care to Tribal communities. However, these providers caring for the AI/AN population were paid very poorly. Health outcomes among AI/AN communities continued to be desperate (2).

The Snyder Act, passed in 1921, allowed Congress to appropriate funds to address AI/AN health on a recurring basis for the first time. Based on this, the Bureau of Indian Affairs (BIA) then created its health division to provide health services to AI/ANs (3).  However, misappropriation of funds and deficient resources persisted. Recognizing the need for an individual health agency, Congress created the IHS in 1955, shifting health programs from the BIA under the Transfer Act (2).

The Indian Self-Determination and Education Assistance Act (ISDEAA) was initially enacted in 1975 (and amended thereafter) as crucial legislation, authorizing demonstrations for Tribes to assume the management of the BIA and IHS programs in their communities, including hospitals and clinics (4). The following year, the Indian Health Care Improvement Act (IHCIA) was passed, which established the Urban Indian Health Programs. It also included the initial authorization that allowed IHS and Tribal 638 health programs to increase their funding by billing Medicare and Medicaid. The IHCIA was finally made permanent in 2010 when President Obama signed the Affordable Care Act (5).

In 2000, the IHS Tribal Self-Governance Program became a permanent part of the IHS. This program allows federally recognized Tribes to enter into self-governance compacts with the agency and have more authority over their healthcare service management (6).

Despite these important pieces of legislation, the IHS still faces issues with delivering care as many AI/AN communities face major disparities in health outcomes. These issues will be explored in following posts.