The Burden of Climate Change on Rural and Underserved Populations 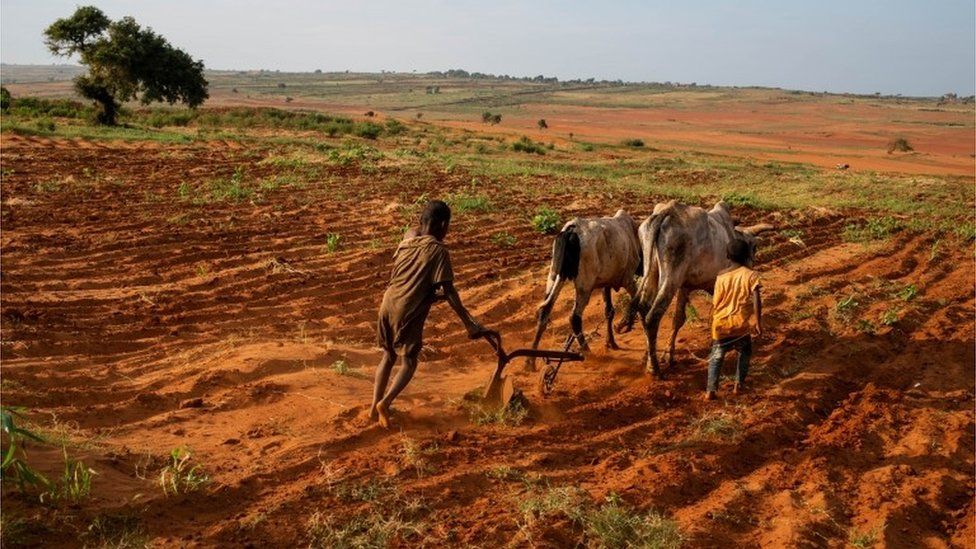 Recent catastrophic weather events have highlighted the effects of climate change, especially in rural and underserved areas that don’t have as extensive support systems to handle them as urban developed communities. This global phenomenon was displayed last month through three separate climate-induced events.

In Madagascar, the climate change induced drought has led to extreme food insecurity in rural farming communities. Farmers cannot produce enough crops to feed their families or bring sufficient income, forcing many to live off insects and cactus leaves. From a healthcare perspective, children experiencing malnutrition are at higher risk of developmental issues that can contribute to adverse health effects for the rest of their lives. Residents of the rural villages site their family members and neighbors having died from hunger or facing dangerous circumstances as they attempt to protect their crops. (1)

On the other side of the world, wildfires continue to rage through California, compounded by drought and extreme heat induced by climate change. The devastating effects of the Dixie fire were seen in Greenville, where many were forced to evacuate as the fire destroyed homes. (2)Greenville Rancheria Tribal Health centers and historical sites were among the damaged structures. Patients were displaced, disrupting healthcare services in this Native American community. (3)

Smoke from wildfires like Dixie is a heavy pollutant in California and impacts cities like Denver up to 1100 miles away. It is toxic in high quantities and exposes people to adverse health consequences, including asthma, stroke, and developmental issues of children’s lungs. Health systems in rural communities often lack the resources and staffing to address these issues. (4)

Haiti is another area with a poor health infrastructure that has been devastated by a tumultuous history of natural disasters. The country’s southern region experienced tropical storm Grace in mid-August, following a 7.2 magnitude earthquake. The storm hampered earthquake relief efforts and forced many who had lost their homes to seek shelter in unfavorable locations. (5) While storms have plagued Haiti throughout history due to its geography, climate change has intensified their severity and frequency. Flooding and landslide damage contributed to injuries and loss of human life. (6) Health systems lacking resources, along with providers, were overwhelmed with the onslaught of patients and those seeking shelter after both disasters. (5)

Environmental disasters worsened by climate change can cause the destruction or overwhelming of health centers, decreased air quality, agricultural regression, general financial difficulty, and many more adverse health related difficulties. The capacity for communities to respond to climate change thus counts towards social determinants of health experienced by its members.

The effects of climate change have accelerated all over the world, yet rural and underserved communities have fewer resources to respond effectively. These communities often survive by neighbors supporting neighbors and using short term symptom addressing solutions. (7) Everyone can do their part to reduce the burden of climate change by incorporating non-polluting practices into everyday life and voting for and petitioning representatives who support climate change action.

To aid relief efforts for the disasters in Madagascar, Haiti, and California, consider donating to the following: