“Public Charge” is a Public Health Disaster in the Making 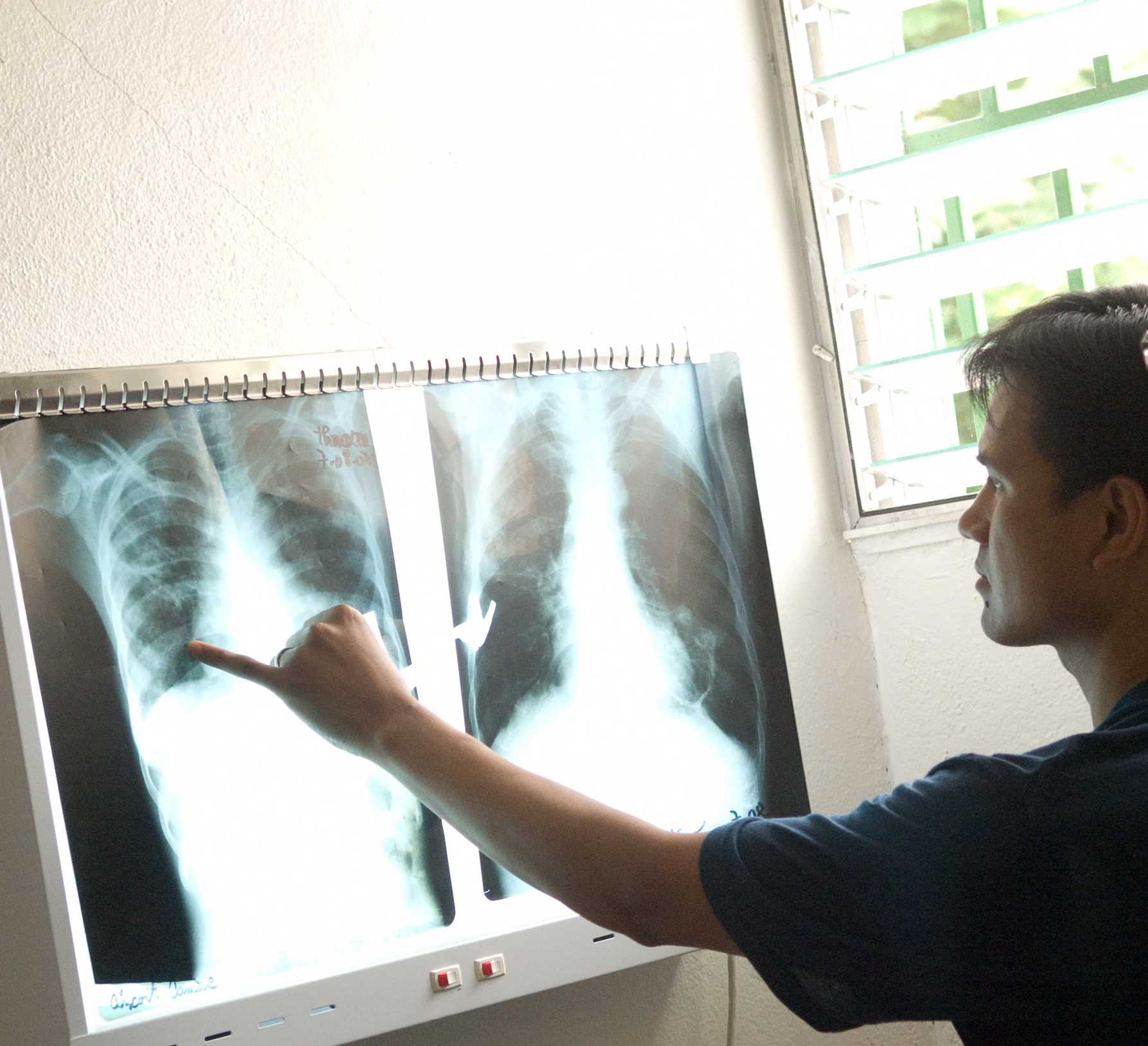 I was born in a rural village outside of Hue, Vietnam in 1976, a year after Saigon fell and the war ended. My family of four struggled to survive in the post-war shambles, and in 1981, my mother had no choice but to flee Vietnam by boat with my older sister and myself. Through the support of the refugee resettlement program, we began our lives in the United States in 1982, wearing all of our belongings on our backs and not knowing a word of English. 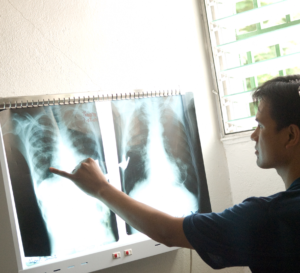 Though we struggled for years to make ends meet, we sustained ourselves through public benefit programs: food stamps, Medicaid, Section 8 Housing, and cash aid. These programs were lifelines that enabled me to focus on my education, and they allowed me to be the physician and public health expert that I am today. Looking back, I firmly believe that the more we invest in the lives and livelihoods of immigrants, the more we invest in the United States, its ideals, and its future.

So, when I first learned of the current administration’s plan to make it harder for immigrants with lower socioeconomic statuses to gain permanent U.S. residence, the so-called changes to the “Public Charge” rule, I felt outraged and baffled by its short-sightedness. 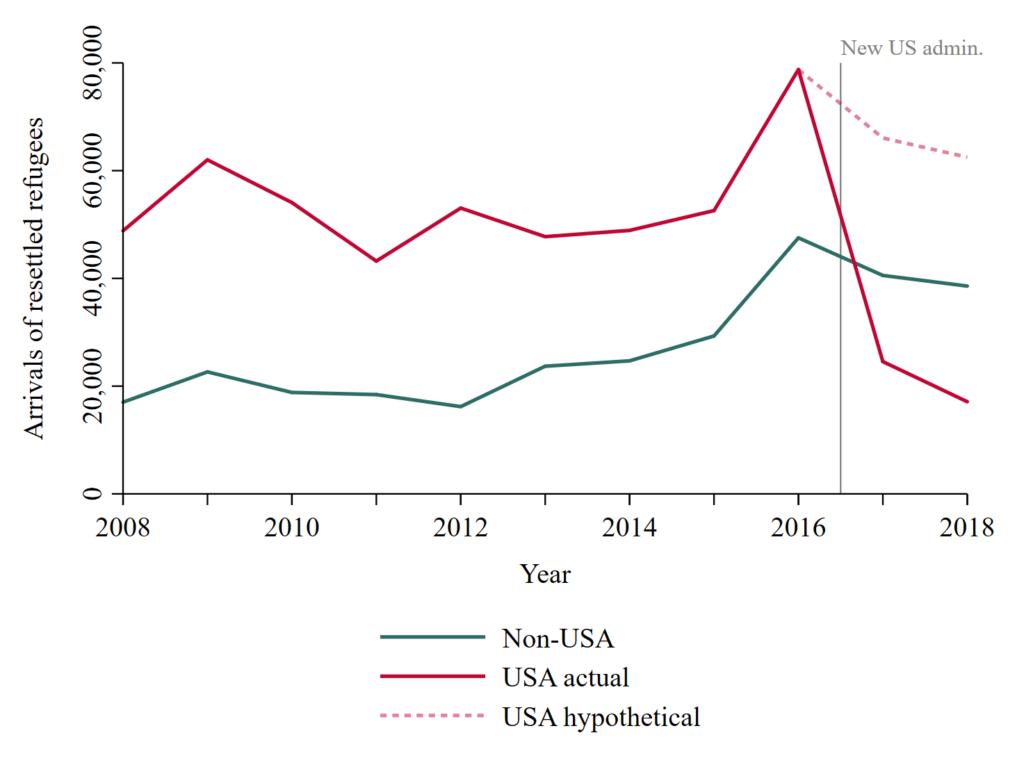 If this proposal comes into effect, government officials would be forced to consider whether an applicant has used, or is deemed likely to use, public benefit programs like Section 8 Housing, Medicaid, the Supplemental Nutrition Program (SNAP), and Temporary Assistance for Needy Families (TANF).  Additionally, applicants with pre-existing health conditions could be rejected purely on these bases.[1]

The implications of this rule are not hard to predict (and have already been observed throughout the country)[2]: noncitizen parents who are hoping to get green cards will not enroll their citizen children in government healthcare, which they have a legal right to obtain, out of fear that harnessing public benefits will prevent them from gaining legal permanent residence. According to the Kaiser Family Foundation, President Trump’s proposal could lead to a decrease in Medicaid and CHIP enrollment by a minimum of 15% and as much as 35%.[3]  Any proposal that decreases the number of insured American citizens, as this measure surely would, would increasethe financial strain on taxpayers who will be forced to compensate for unpaid coverage. Furthermore, Forbes estimates that Trump’s proposal would decrease legal immigration to the United States by more than 200,000 people a year and therefore “would have a negative impact on the Social Security System”- a deficit that American taxpayers would have to help cover.[4]

If the moral argument that every human being deserves the pursuit of a better life doesn’t work for you, then let the economic one suffice. A 2016 study by the National Academies of Science, Engineering, and Medicine concluded “immigration has an overall positive impact on long-run economic growth in the United States” and “immigration is integral to the nation’s economic growth.”[5]

Whether you are an immigrant or were born in the US, we all have a responsibility to vocalize dissent against the Department of Homeland Security’s morally and fiscally-flawed anti-immigrant proposal. Vote, attend town-hall meetings, write to your representatives, conduct personal research, engage in constructive dialogue, and comment below to get the conversation started. Remember, the Statue of Liberty reads: “give me your poor, your tired, your huddled masses.” If we match xenophobia and ignorance with empathy and facts, we can ensure that America remains a beacon of hope for future immigrants, just as it was for me in 1982.