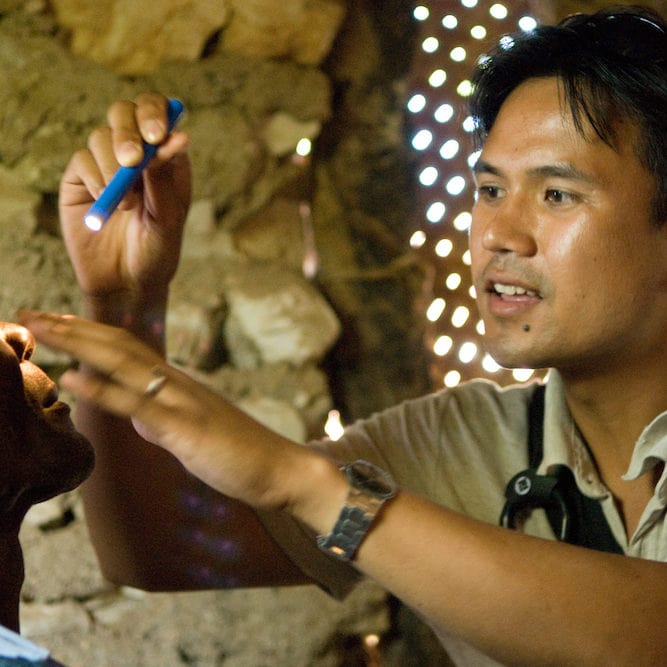 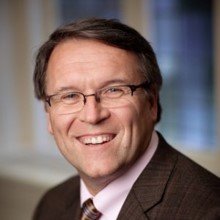 Dave is a social entrepreneur who believes in the true value of each individual. Building on his management and accounting education from Purdue University and his CPA certification, he has spent much of his career leading and growing social enterprises that serve individuals who traditionally are left behind. His core belief that with appropriate focus and alignment, healthy businesses should play an important role in the overall ecosystem.  Leveraging his core beliefs with his financial and operational business background, Dave has spent the last 20 years leading the mission and business expansion of two entrepreneurial not-for-profits serving vulnerable populations.

In 2015 Dave and his wife Jean relocated from Portland, Oregon to Atlanta, Georgia to lead First Step Staffing, an agency that provides meaningful employment for individuals who have been experiencing homelessness or incarceration. Implementing an entrepreneurial acquisition model, in four years First Step grew from a $1.5 million organization to a nationally recognized enterprise generating $50 million as of October 2019, with offices in Atlanta, Nashville, and Philadelphia. Seven years prior to his work at First Step, Dave was CEO of DePaul Industries, a Portland-based organization focusing on employment for persons with disabilities. During his tenure, Dave doubled DePaul’s hours worked by persons with disabilities to over one million hours per year and its annual earned revenue to nearly $40 million. DePaul was awarded the Oregon Ethics in Business Award and named one of the state’s 100 Best companies to work for. In 2012, Dave was awarded the 2012 Ernst and Young Entrepreneur of the Year award for the Pacific Northwest for his role as co-founder and president of Monstruck Chocolatier, a Portland, Oregon-based high-end chocolate maker and retailer. 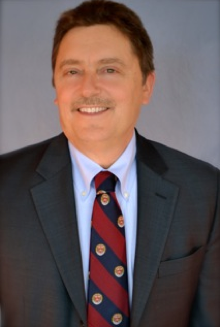 Rear Admiral (ret) James M. Galloway, MD, has joined Arc Health, PBC, as its Chief Medical and Partnership Officer. Dr. Galloway is a United States cardiovascular medical doctor and public health physician with extensive experience in developing innovative programs that leverage social medicine tenets. As an internationally recognized scientist and esteemed leader in public and healthcare policy, Dr. Galloway has a proven track record within both academic and federal sectors as an adept liaison and relationship mediator with corporations, foundations, and organizations.

Dr. Galloway dedicated his early career to serving the underserved domestic indigenous populations. As an internist on the Hopi, Whiteriver, Fort Apache, and San Carlos Indian Reservations, Dr. Galloway garnered recognition for his research on the major increase in cardiovascular disease among American Indians. Following his services as the chief medical officer at Whiteriver Indian Hospital, he was accepted into a cardiovascular fellowship at the University of Arizona, where he remained on faculty upon completion. While there, Dr. Galloway founded the Native American Cardiology Program, which now serves the American Indians of southwestern United States. Dr. Galloway’s work and experience with the Native American people led to his appointment as the national senior cardiologist for Indian Health Services.

After 15 years as an academic cardiologist, Dr. Galloway served the federal government in numerous capacities, including Assistant U.S. Surgeon General under the Bush and Obama administrations. He was selected by Obama as the senior health official for both Deepwater Horizon and the Department of Homeland Security’s Region C’s Pandemic Influenza and Bioterrorism response. As director of the Office of Health System Collaboration, Dr. Galloway initiated one of Center for Disease Control and Prevention’s leading efforts in integrating clinical care and public health at a national level.

Dr. Galloway’s demonstrated passion for advancing health equity in underserved, rural communities, and his experience in implementing strategic plans and partnerships is a welcomed addition to the Arc Health team and its mission and vision. 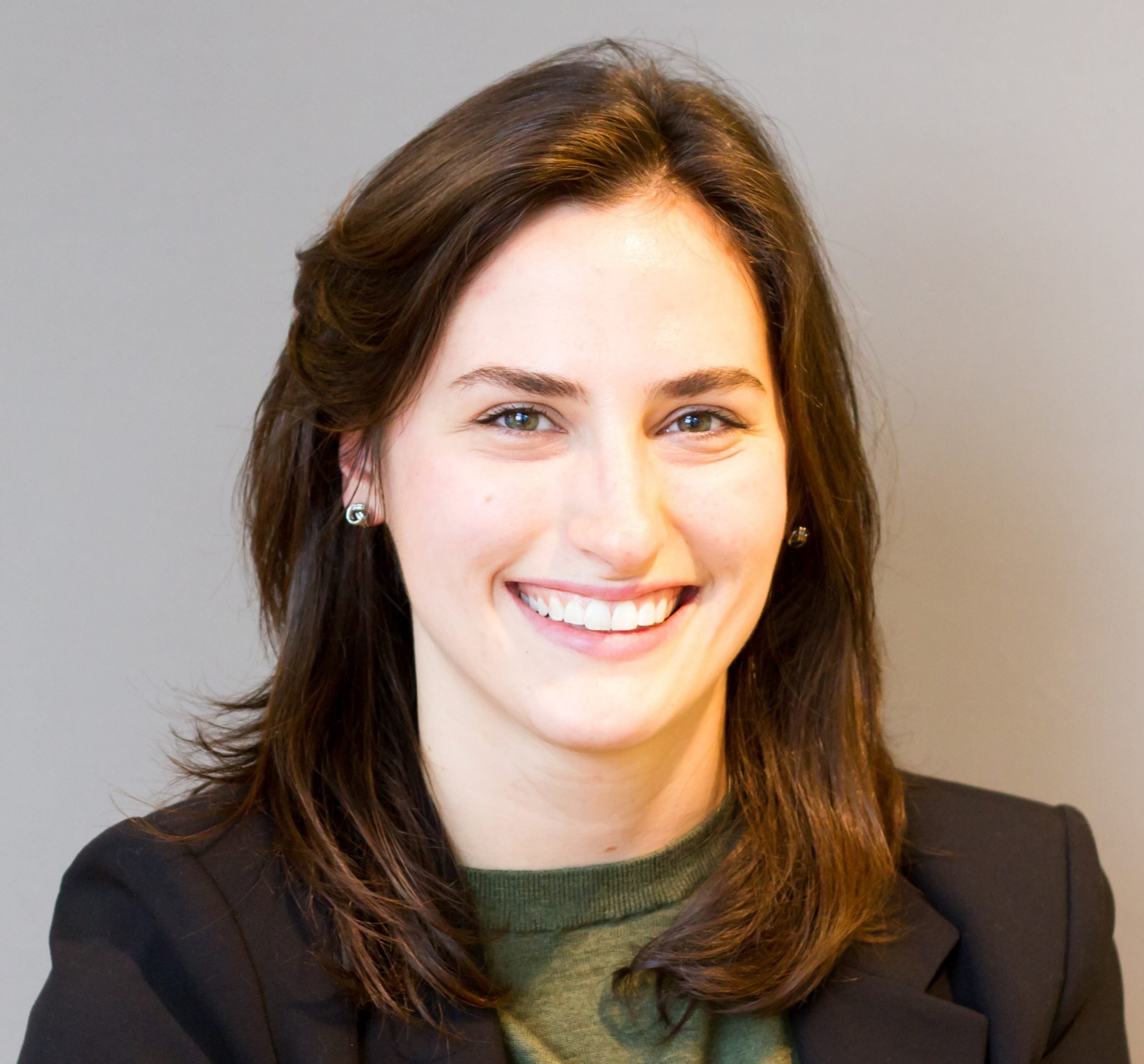 Previously, she worked at the University of Washington’s Institute for Health Metrics and Evaluation and at the largest federally qualified health center in Washington state. For eight years, Annika has been a community organizer with Partners In Health Engage, a grassroots social justice network advocating the right to health. She is also a board member for Terrewode Women’s Fund, which supports a dedicated fistula hospital in Soroti, Uganda.

Annika is from northeast Indiana and now lives in Seattle, where she spends a lot of time walking her small dog, cooking with friends, and finding hikes with good mountain views. 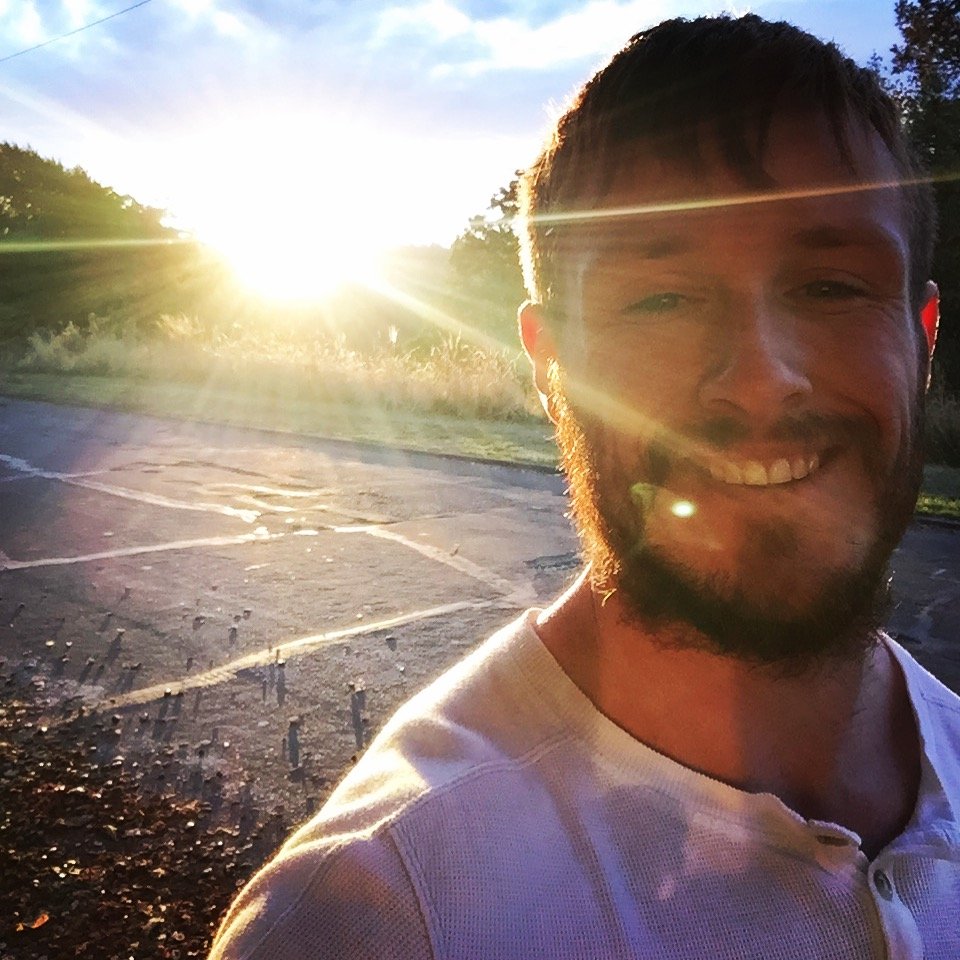 Josh works behind the scenes at Arc Health, developing and implementing systems to ensure an efficient onboarding process. He collaborates with other members of Arc Health’s team to coordinate projects and daily processes for the smooth operating of the company.

Prior to joining Arc Health, Josh worked as the program tech in the Office of the Senior Vice President for Research at Oregon Health & Sciences University in Portland, Oregon. He assisted in developing and implementing OHSU’s internal funding application program, while managing its internal database of primary investigators and funding opportunities. Josh was responsible for communicating research updates and funding deadlines to the university’s internal research community and coordinating workshops and programs to support OHSU’s research mission.

Josh is a graduate of Lewis & Clark College, earning his bachelor’s degree in English and mathematics. He is a native Oregonian, growing up on his family’s sheep farm in remote southeastern Oregon. His familiarity with rural communities and culture, as well as his first-hand experience of rural healthcare, helps informs Arc Health’s decisions and vision. When he isn’t tinkering in software systems and websites, Josh enjoys powerlifting, reading classic novels, researching potential mushroom hunting grounds, arguing with his cat Sadie, watching cheesy horror flicks, and writing the next great existential novel. 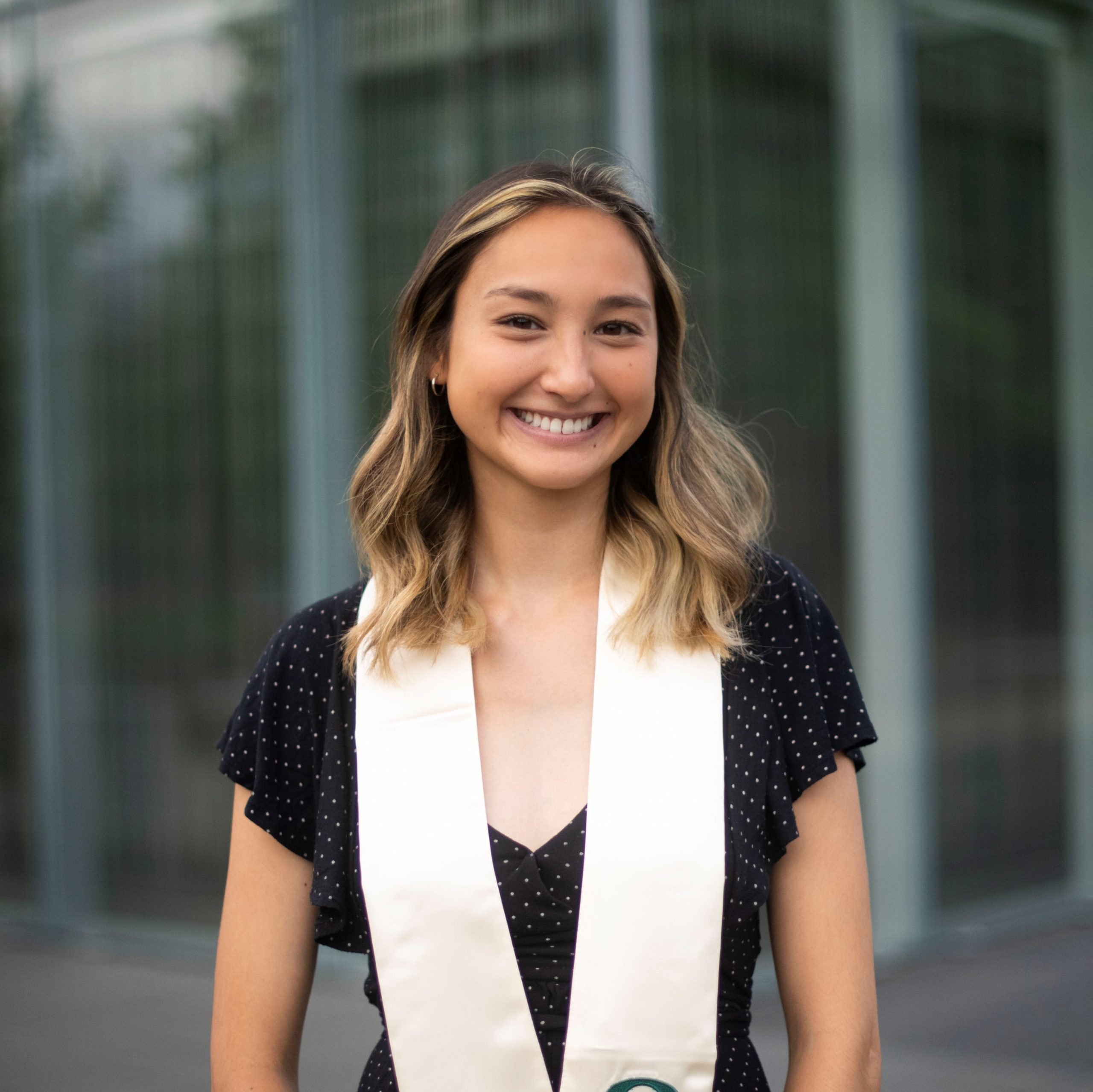 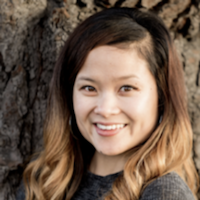 Double Major in Public Health and Economics, Minor in Education

A world where the most vulnerable populations have equitable access to the best health professionals.