A Missed Opportunity for Universal Healthcare

The United States is known for healthcare spending accounting for a large portion of its Gross Domestic Product (GDP) without yielding the corresponding health returns. According to the Center for Medicare and Medicaid Services (CMS), healthcare spending made up 17.7% ($3.6 trillion) of the GDP in the U.S. in 2018 – yet, poor health outcomes, including overall mortality, remain higher compared to other Organization for Economic Cooperation and Development (OECD) countries. According to The Lancet, enacting a single-payer UHC system would likely result in $450 billion in savings in national healthcare and save more than 68,000 lives. 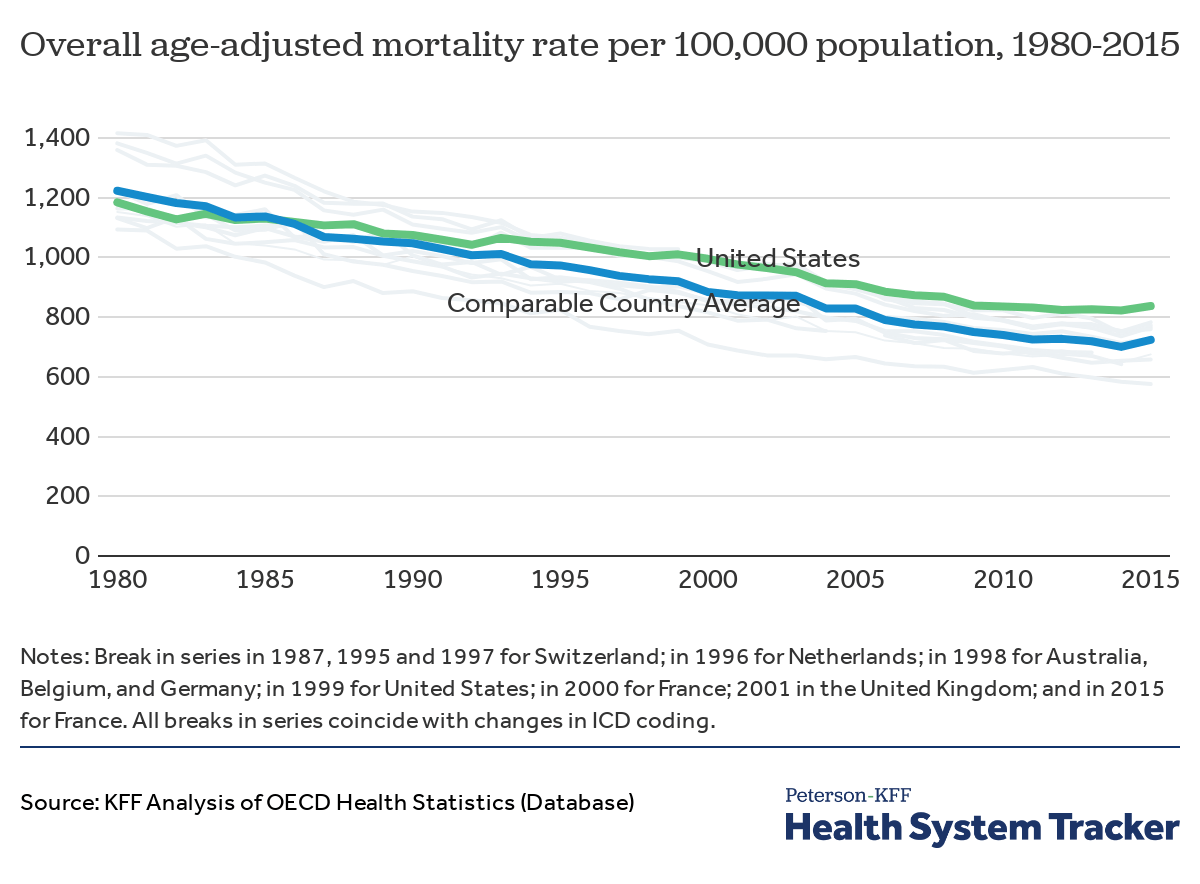 Figure 1. Mortality rate in the US versus other OECD countries.

The expansion of Medicaid under the Patient Protection and Affordable Care Act (ACA or Obamacare) was not the first attempt the United States government made to increase the number of people with health insurance. In 1945, the Truman administration introduced a Universal Health Care (UHC) plan. Many Americans with insurance insecurity, most notably Black Americans and poor white Americans, would benefit from this healthcare plan. During this time, health insurance was only guaranteed for those with certain jobs, many of which Blacks and poor white Americans were unable to secure at the time, which resulted in them having to pay out-of-pocket for any wanted healthcare services. This reality pushed Truman to propose UHC within the United States because it would allow “all people and communities [to] use the promotive, preventative, curative, rehabilitative and palliative health services they need of sufficient quality…, while also ensuring that the use of these services does not expose the user to financial hardship.”[1] 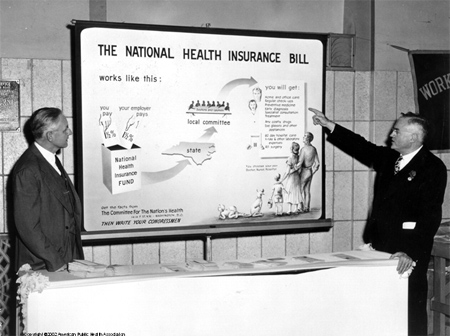 Figure 2. Photo showing Truman speaking to the 1949 Convention of the American Federation of Labor.

However, Truman received opposition from the American Medical Association.

After the AMA formed in 1847, it quickly became a powerful force in the medical community. When it became aware of Truman rallying for UHC, it launched a massive campaign to take down the UHC bill proposal because it believed that UHC would severely decrease physician income. The AMA hired a PR firm to broadcast radio ads, print newspaper and magazine ads, and distribute pamphlets and mail that rallied to “Keep politics out of Medicine.” It also used the communism scare to its advantage by labeling Truman as a communist and UHC as socialized medicine.

The AMA’s dedication to the PR campaign paid off, and Truman’s UHC bill failed to get through congress. Since then, healthcare remained a commodity–accessible to the few who could afford it. Even now, in the face of the strongest evidence for UHC reducing costs and increasing quality, the AMA continues to advocate against healthcare for all. Ironically, the AMA’s website purports that the physician’s prime directive, “First Do No Harm” is the reason it is against UHC (Figure 3).

Figure 3. “First, do no harm” quote from AMA’s website.

The AMA remains adamant that private insurance companies should be the ones appropriating healthcare funds to ensure compensation is not negatively impacted. Based on their proposed healthcare reform plan, the AMA believes increasing tax credits, subsidies, and eligibility are more than sufficient to expand healthcare without shaking up the status quo. Rather than seeking to better the well-being of populations without insurance, they emphasize their fear of changing the healthcare coverage currently used by 150 million people in the US (46% of the total US population) with private insurance.

Following Truman’s attempt at UHC and Obama’s healthcare expansion through the ACA, in 2015, World Health Organization (WHO) implemented UHC as part of its Sustainable Development Goals (SDGs) 3.8 (UHC2030). To achieve this, at least 1 billion more people would need to have access to essential healthcare services in each 5-year period between 2015 and 2030. UHC2030 operates on the principle that all individuals should have access to health services without suffering financial hardship. Ironically, this could have been implemented 70 years earlier in the US if Truman’s UHC bill was allowed to come into fruition.

Today, many of the policies initially enacted under the ACA in hopes of expanding healthcare access have been retracted or curtailed. First, the federal individual mandate has been eliminated through reducing the penalty for not having insurance to $0. [2] Additionally, states are now allowed to add “work requirements” to Medicaid beneficiaries. Cost-sharing reduction subsidies to insurers have also ended, and on top of that, access to short-term “skinny plans” that lack many essential benefits have been expanded. Last but not least, federal funds to assist with HeathCare.gov sign-ups have been reduced.

Although we will never know if Truman’s Universal Health Care plan would have perfected the healthcare system, it is clear that 75 years later, we still have the same problems – health insurance, and therefore healthcare, is inaccessible to millions of Americans. Even if we spent more than the $3.6 trillion we are already spending, the United States will continue to have worse health outcomes because we treat healthcare as a private commodity rather than as a fundamental human right. As healthcare professionals, we must be open to change. Efforts to expand healthcare access are futile without accounting for affordability and ease of access. Rather than building on top of the unstable foundation we have today, structural changes need to be made to ensure maximizing health outcomes are prioritized above maximizing profits. Through UHC, individuals would have a robust prevention-oriented system in place and be able to save a significant amount of money on healthcare costs. As healthcare providers, we need to stand strong in advocating structural change to ensure patients are not in worse health conditions simply because they cannot afford the care they need. Only then, will we be able to collectively mend this broken system.[3]

[3] As of today, many organizations, like Physicians for a National Health Program (PHHP) and Healthcare Now, are working towards bringing awareness to this issue and taking steps to enact Medicare for All as a single-payer system.